The  monitoring, analytics and cyber threat intelligence (CTI) sharing capabilities of the PROTECTIVE SSAM were utilised  by participants during the second project  pilot.  Participants found CTI sharing to be a positive experience as it gave them an increased cyber threat situational awareness. SME participants reported that PROTECTIVE enabled them to take a more proactive approach to threat detection.

PROTECTIVE concentrated on starting exploitation from the NRENs and progressively expanding to other domains including a critical infrastructure operator, Managed Security Service Providers (MSSPs), Managed Service Providers (MSPs)– and ultimately, reaching SMEs (clusters of SMEs managed by MSPs). Twenty-five CSIRT-like organisations were contacted for pilot two, with six committing to the pilot, and another ten engaging with the pilot to varying degrees e.g. through webinars and email conversation. These included two NRENs from Africa. Our observations noted that SMEs do not have the expertise in-house to deal with cyber security and hence would not be a direct target of the project. One MSSP has processed shared TI from PROTECTIVE and leveraged context aware information to enrich the services they provide downstream to MSPs and SMEs.

Who is the project designed for?

The end-users are security operation centre operators and analysts that make decisions based on cyber threat intelligence and alerts generated internally.

How is your project benefitting the end-user?

Please briefly describe the results your project achieved so far

A community of NREN active users (of the PROTECTIVE ecosystem) has been established.

PROTECTIVE demonstrated new capabilities in production environments, including creating a community of threat intelligence sharing CSIRTs,  information sharing compliance,  improved situational awareness and integration with MISP communities. The tool delivered can be assessed overall to be at TRL level 7.

PROTECTIVE's approach to Pilot activities has been recommended for use by other H2020 projects. Pilot planning distinguished between ‘demos’, ‘testbeds, ‘field trials’, ‘monitoring’ and ‘pilots’. For pilot execution, PROTECTIVE was deployed at several CSIRTs and a TI sharing community was created. Feedback was gathered from different types of users including NRENs, MSSP/MSP SMEs, Enterprise and a Critical infrastructure. The approach captured both opinions and performance of the tool in use.

What are the next steps for your project?

To increase the potential for technology take-up, PROTECTIVE has been open-sourced with extensive documentation for ease of deployment and to enable further development. To reduce the reluctance in sharing data, a new information sharing compliance module is included in PROTECTIVE. To increase impact further, connectors have been prototyped to demonstrate interoperability of PROTECTIVE with MISP communities. Moreover to carry-on the results beyond the project, the core PROTECTIVE community – consisting of internal NRENs – has expressed the willingness to continue sharing TI data. 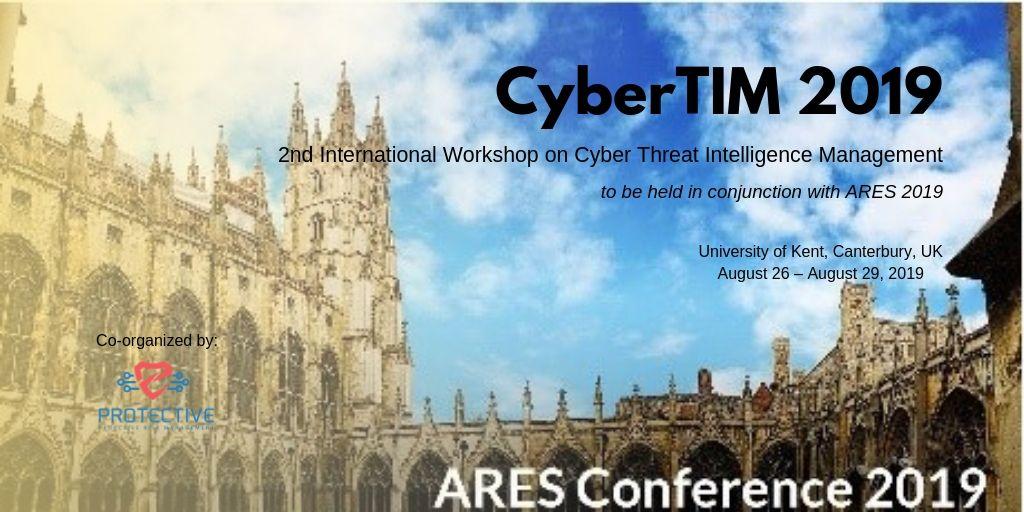 PROTECTIVE is co-organising the 2nd International Workshop on Cyber Threat Intelligence Management (CyberTIM 2019) as apart of the ARES 2019 conference in the UK on 26-29 August 2019. 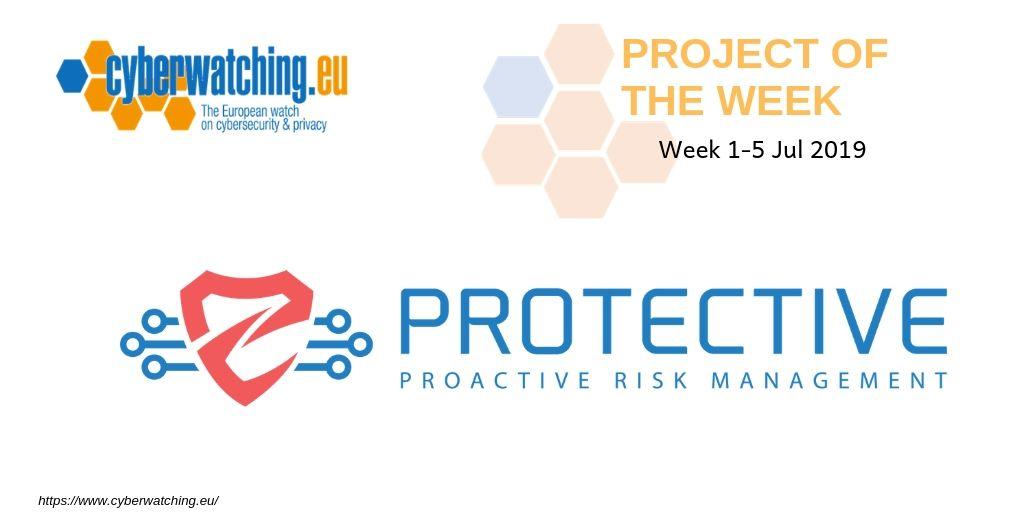 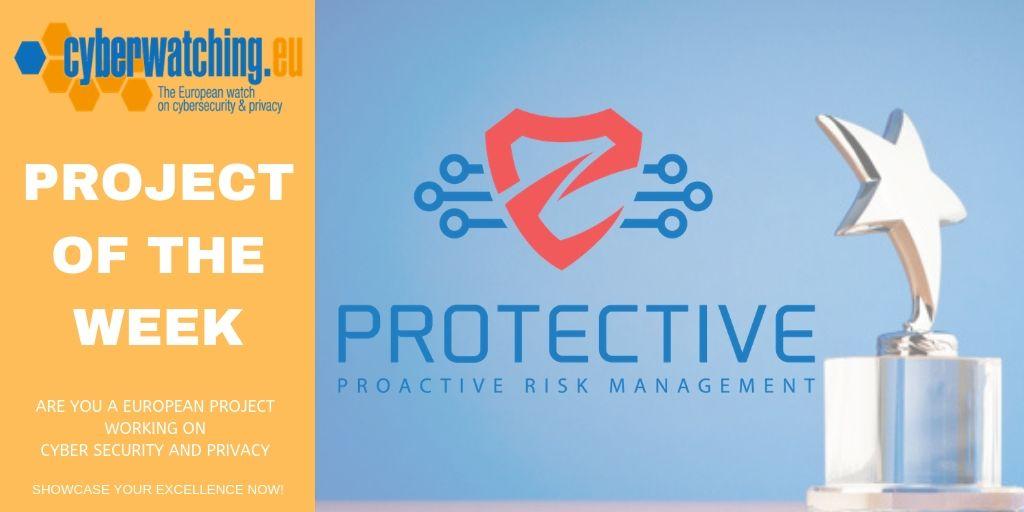 PROJECT OF THE WEEK - PROTECTIVE 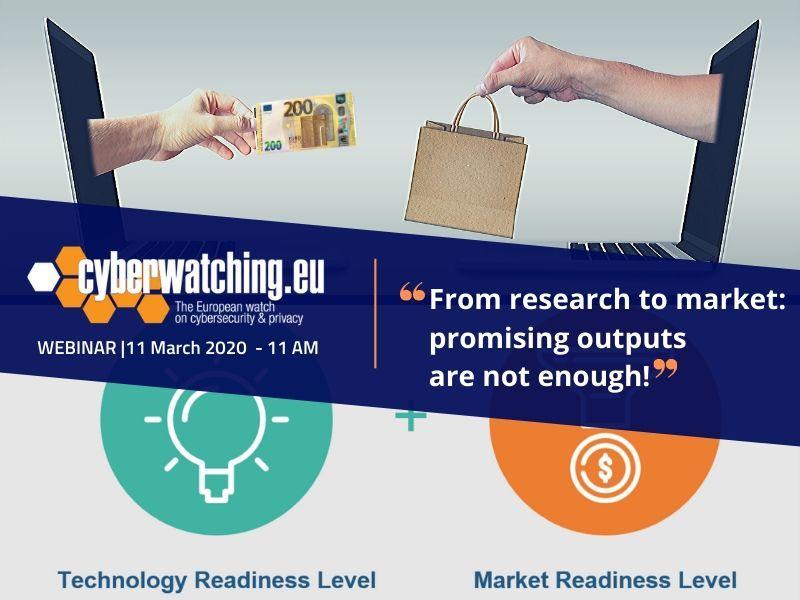 WEBINAR - From research to market: promising outputs are not enough

This webinar gives key advice to improve your project market readiness by sharing tips and best practices from three H2020 projects that are an example of advanced market preparation. PROTECTIVE is going to be one of them.

R&I Preparation for the Market