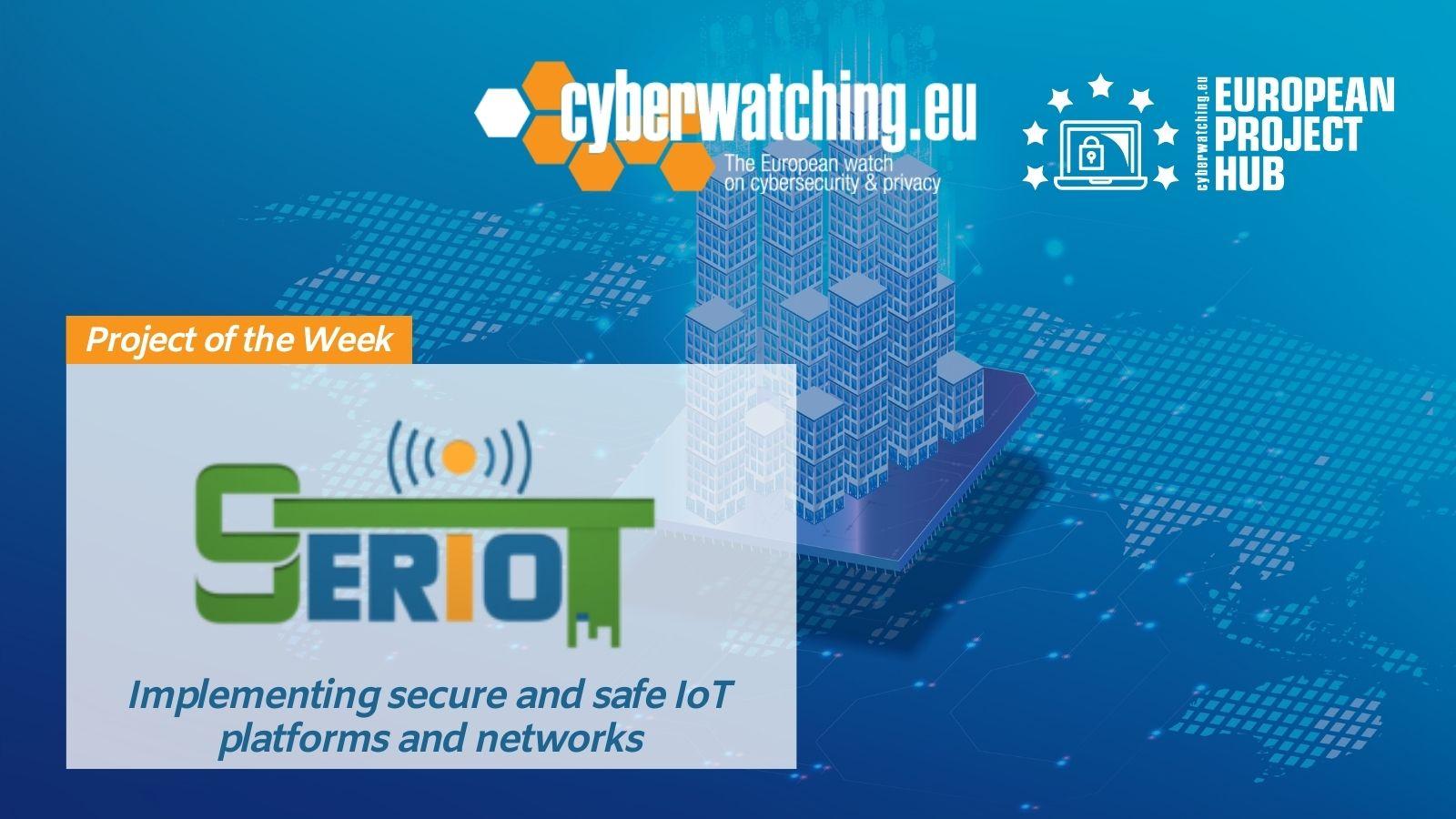 SerIoT (Secure and safe Internet of Things) renders cyber-attacks ineffective against the Internet of Things (IoT) by giving existing Software Defined Networks (SDN) the Intelligence provided by Random Neural Networks (RNNs) that detect attacks to protect IoT data networks with Reinforcement Learning. RNNs with Deep Learning observe network traffic and identify the attacks and report them to the SDN Cognitive Packet Routing, which in turn uses other smart RNNs to rapidly re-route the IoT data traffic away from the attacks to safe areas in the network. The Cognitive Routing Engine's Intelligence also guarantees sustainability and CO2 impact minimization, and Quality of Service to end-users.

SerIoT has invented and demonstrated the means to neutralize cyber-attacks against the Internet of Things (IoT) by giving Intelligence to Software Defined Networks (SDN), with Random Neural Networks (RNNs) that are able to detect attacks against IoT data networks and rapidly re-route data traffic to safe areas. RNNs observe network traffic, identify attacks and report them to the SDN Cognitive Router, which exploits smart RNNs to route traffic, with visually verifiable security, guaranteed sustainability, CO2 impact minimization, and Quality of Service for end-users.

SerIoT offers end users the assurance that their data is safely delivered, that the delivery delay is minimized, and that their IoT applications are sustainable. SerIoT apps and Honeypots indicate the security level of the IoT devices with regard to attacks, and offer access control preventing malicious end-users from accessing IoT devices and the network that surrounds them and connects to Fog and Cloud devices. Thus SerIoT assures end-users that their IoT devices and networks are receiving the best possible care and security against malicious attacks, Quality of Service failures, excessive energy consumption and CO2 impact.

SerIot’s contribution to the future Horizon Europe and Digital Europe

SerIoT offers Future Horizon Europe and Digital Europe the assurance that innovative concepts from H2020 will lead to world-class publications and research outcomes. In addition, Horizon Europe and Digital Europe can push SerIoT's Cognitive Packet Network that is in line with US DARPA projects in AI for networks, to higher Technical Readiness Levels with commercial and industrial capability. SerIoT apps including honeypots, visual analytics, and Random Neural Network-based attack detection are also concepts and solutions for further Research and Innovation projects, to be evaluated via research and potentially taken to market on their own merit.

Learn more about SerIot solutions that will help in keeping a secure and safe IoT environment.