How to keep track with global EU standards

Cyberwatching.eu will promote through its website, social media channels and professional networks best practices from standardization organisations (SDOs and SSOs) concerning cyber-risk management, cybersecurity and privacy. Cyberwatching.eu will keep all the major stakeholders (R&I groups, SMEs, public sector bodies) updated on the most relevant standardization efforts, how to implement them and which purpose they’re supposed to serve.

The coverage will be overarching: not only EU standards will be mapped but also internationally, such as new network security standards from ISO/IEC, NIST (US National Institute of Standards and Technology), ETSI, ITU, IEEE. Furthermore, Cyberwatching.eu will support greater uptake and increased harmonization across EU organisations, promoting concrete benefits of standards implementation.

Which are the most important benefits of joining Cyberwatching.eu?

• High visibility of standards best practices thanks to the Catalogue of Standards on the website and promoted through tailored campaigns.

• Increased awareness of standardisation as a best practice to abide by.

• Fostering synergies with relevant organisations in the EU, primarily the European Cybersecurity Organisation (ECSO) and its WG1 on Standards and Certifications.

• Useful outputs such as the whitepaper on cybersecurity standard gap analysis and the Cybersecurity & Privacy Roadmap.

The future of digital security was discussed by Prof. Christos Xenakis and Demosthenes Economou, Head of Operational Security Unit of ENISA, in the “Athens Calling” broadcast on Greek National Radio (Proto Programma – ERT). 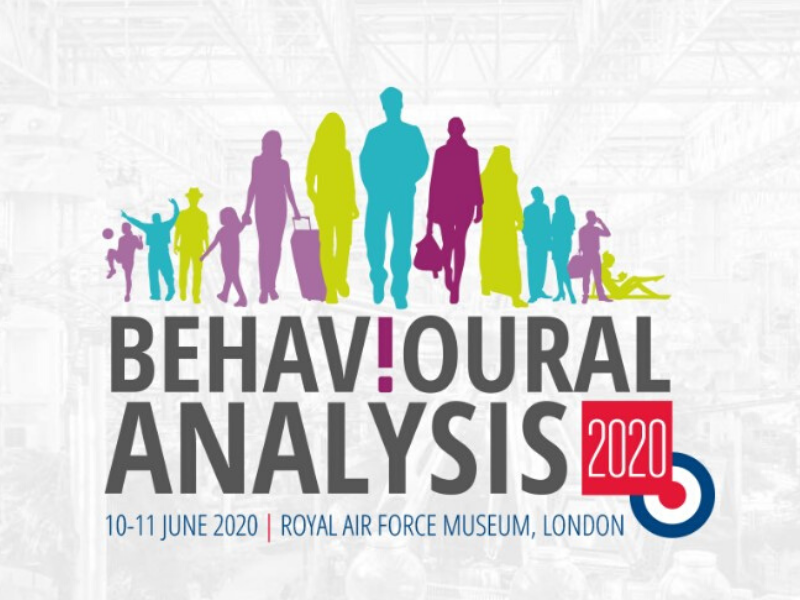 A two-day conference exploring how hostile or criminal intent can be identified through the observation of behavioural indicators and the use of tactical risk analysis and non-racial profiling technique. 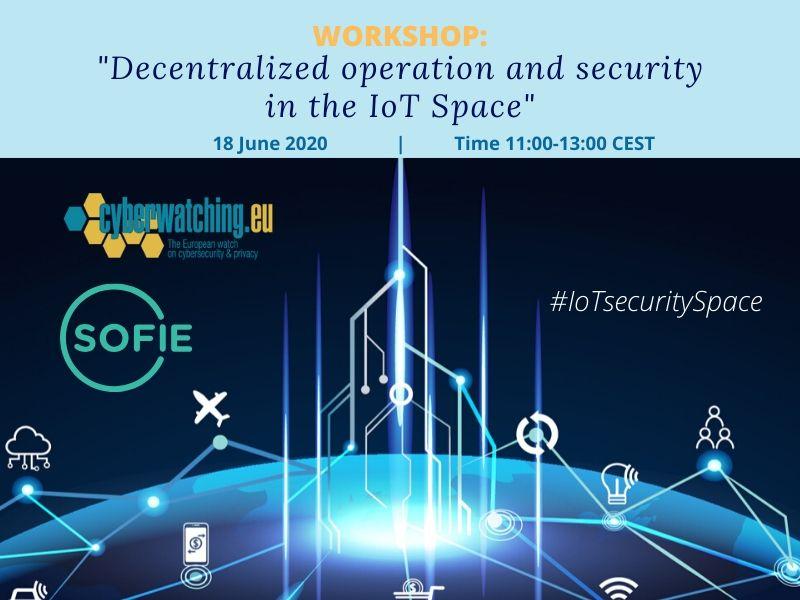 Decentralized operation and security in the IoT Space