The European Commission has launched 25 calls which were either explicitly supporting projects in the domain of Cybersecurity and privacy or from which projects in this area were supported. As such it is important that we consider what the outputs of these projects have
been and where the products they have created have gone in terms of exploitation either by the projects themselves or by others who may reuse their outputs.

Utilising the fairly well known “Technology Radar” methodology the Cyberwatching.eu project used its previously published Cybersecurity taxonomy and a schema that describes guidance on whether a user should invest themselves in the outputs of a project, to produce
the radar visualisation in the document. 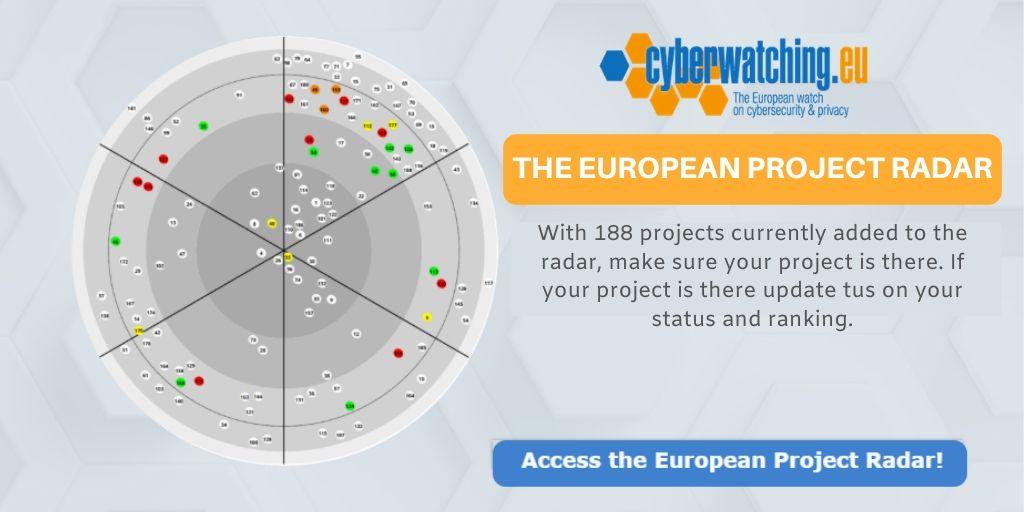 Over the past years, a large number of substantial investments have been made by both national governments and the European Commission to support coordinated programmes of research and innovation projects within the broad domain of cybersecurity and privacy. 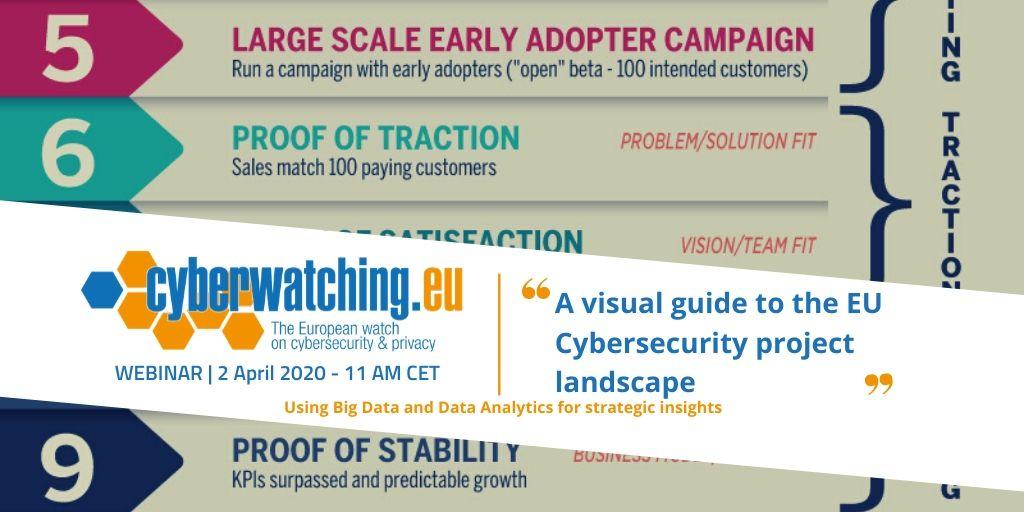 A VISUAL GUIDE TO THE EU CYBERSECURITY PROJECT LANDSCAPE

The Cyberwatching project supports EU funded cybersecurity projects to connect, share, and synergise to maximise the impact of their research and innovations.

On 2nd of April, a free webinar is organised by Cyberwatching together with Oxford University entitled "A VISUAL GUIDE TO THE EU CYBERSECURITY PROJECT LANDSCAPE". 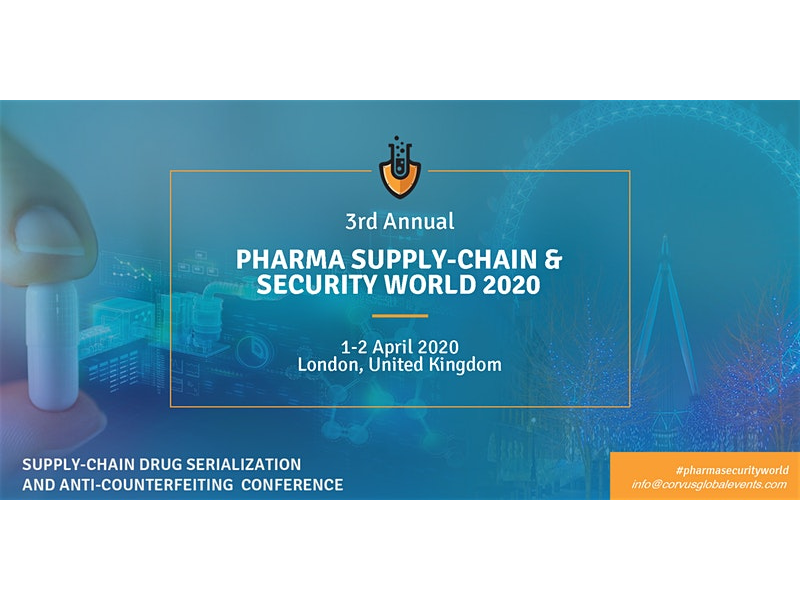 https://corvusglobalevents.com/conferenceInfo.php?ref=PHARMA-SUPPLY-CHAIN--SECURITY-WORLD-2020The rising tide of counterfeit medicines are turning into a serious concern around the world, and have progressively been showing up through the real pharmaceutical supply chain, including community and online drug stores. Counterfeit drugs are not only a global public health risk, but also harm the quality of the product, the integrity of the brand, the economy and even national security. We require both countrywide and industry-level participation, and in addition public and private sector coordinated effort, to identify and definitively battle counterfeiters.