The focus of this deliverable is to address the issue, with a white paper, of identifying the gaps in cybersecurity standards (and hence also certification). This is done using the methodology of focussed desk research first and foremost in order to gather together and to
summarize all of the key efforts that have gone before. We thereafter survey the cybersecurity research, industry, public sector and user communities in order to get inputs into identifying the perceived gaps.

The main objective is that we do not want to “reinvent the wheel”, but rather we want to build upon all of the efforts that have gone before and the knowledge that has been developed around cybersecurity standards and certification.
It is interesting to note that some of the most important conclusions in this deliverable have already been identified previously, which only serves to reinforce the issues that are well known.

First of all, lack of mutual recognition and harmonization of cybersecurity standards are again identified as two of the most important (if not THE most important) gaps that currently exist. This has been noted and mentioned again and again, not only in earlier deliverables from the Cyberwatching.eu, but also in myriad ENISA and ECSO efforts and publications. Common Criteria and SOG-IS (Senior Officials Group-Information Systems Security) have been mentioned in the responses to our survey as really the only recognized area of mutual recognition and harmonization already accomplished but still further work is needed.

Second, and also very important is the fact that IoT is a sector that has been identified as having a notable lack of standards with the added challenges of the first issues of mutual recognition and harmonization.
Finally, the deliverable makes the recommendation that efforts such as ECSO Working Group 1 Meta-Scheme and ECSO WG1 Self-Assessment methodology should be strengthened and can be the path forward with a first approach to address the “low hanging fruit” with mutual recognition and harmonization on the mid to longer term horizon.

EnergyShield defines a defensive toolkit for energy system operators and combines the latest technologies for vulnerability assessment, supervision and protection. 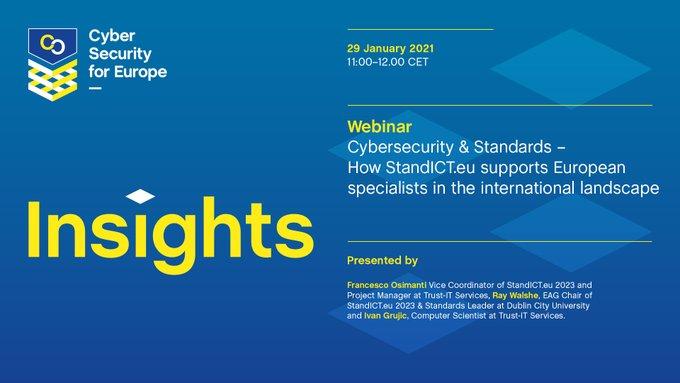 CyberSec4Europe Insights are a series of broadcasts and webinars relating to the different topics associated with cybersecurity and the work of the project, taking place on 29 January 2021. 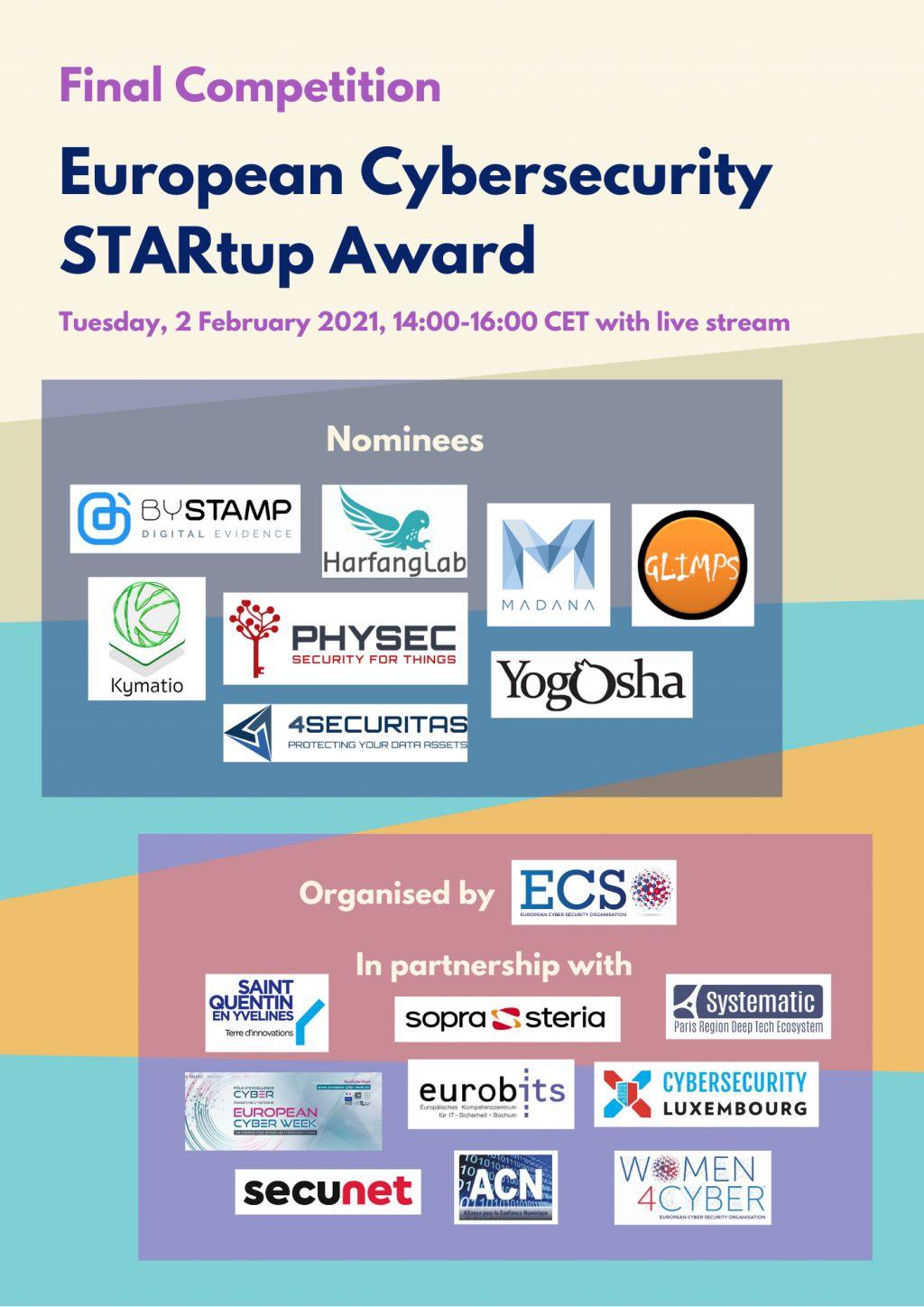