Completion of project year 2: despite COVID19, no serious delays ! 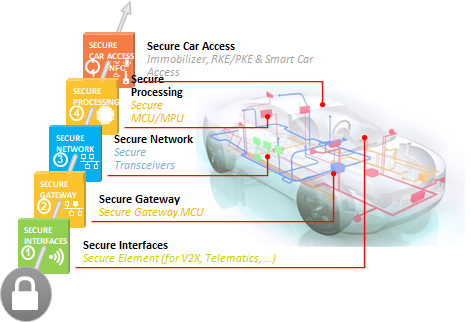 The second project year is coming to an end. Despite the added complexity of collaborating under COVID19 restrictions, the project currently still only has limited delays in some of its deliverables for the year. Most project partners have completed and recorded their stand-alone demonstrators. These will be shown and discussed in the upcoming Annual Review Meeting with the European Commission in September. 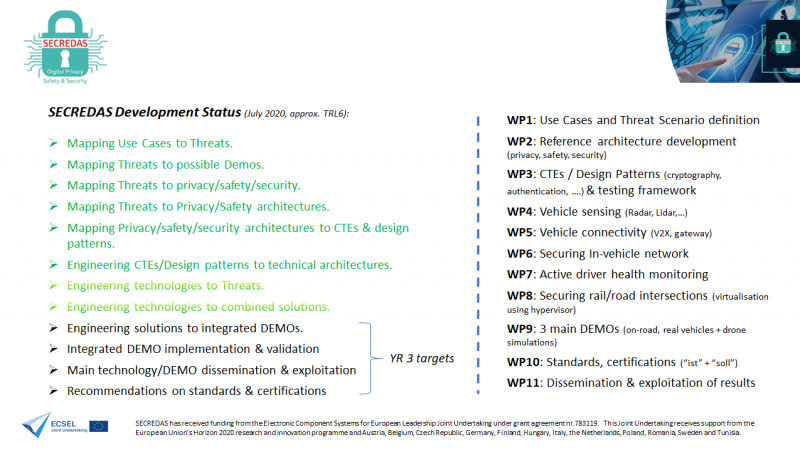 Activities have started to plan and organise the three WP9 on-road DEMO cycles, using specially prepared vehicles on dedicated roads, as well as drones who mimick vehicles. Although not originally foreseen in the project, we are also trying to incorporate several ethical hacking excercises to further build trust in the developed system.