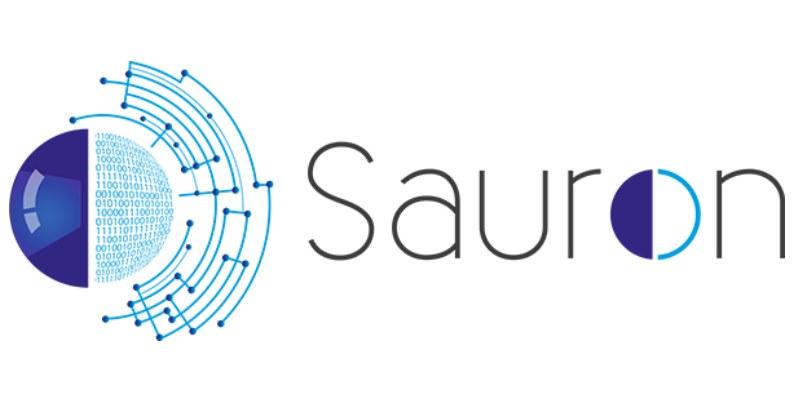 SAURON’s main purpose is to provide a multidimensional yet installation-specific Situational Awareness platform to help port operators anticipate and withstand potential cyber, physical or combined threats to their freight and cargo business and to the safety of their employees, visitors, passengers and citizens in the vicinity.

Nowadays coordinated and increasingly complex terrorist attacks are shocking the world. Due to the progressive reliance of the industrial sector and many CIs, in particular EU ports on ICT systems, the impact of a coordinated physical attack, a deliberate disruption of critical automation (cyber) systems or even a combined scenario including both kind of attacks, could have disastrous consequences for the European Member States’ regions and social wellbeing in general.

Who is the project designed for?

SAURON is designed to a wide range of stakeholders and potential users/customers beyond the consortium, including: Policy makers, Port authorities, Border agencies, Law enforcement agencies, System integrators, Suppliers and Citizens.  The exploitation plan is focused on the implementation of the developed system and its demonstration to stimulate market take-up together with the commercialisation of the hardware and software components and the overall system.

How is your project benefitting the end-user?

SAURON responds to the urgent need of European Ports to count with effective cyberphysical protection tools.

SAURON will offer  results that have not been considered in the current business analysis as they need to be marketed as part of a more comprehensive suit – i.e. the new video processing techniques or the cyber incident correlation engine. These results are included at the PSA and CSA, but could also be include in other protection frameworks – not directly obtained from SAURON - and be exploited as components there.

Special mention must be made to the Hybrid Situational Awareness (HSA) solution, one of the main innovations and outcomes of the project. The HSA has not been considered as an individual exploitable result as the development coming from the project will be closely linked to the SAURON PSA and CSA.

Please briefly describe the results your project achieved so far

The SAURON user requirements gathering process was divided into several steps. The first result was defining the pilot scenarios for SAURON. This task was performed by the consortium members with extensive end-user involvement and refined in an iterative process through e-mail and teleconferences.

In parallel, based on the preliminary scenarios defined and the expertise of the consortium members, a draft questionnaire for gathering user requirements was proposed and refined by the whole consortium. In addition, bilateral interviews with internal and external end users were performed using a structured approach. The questionnaire refinement and interview design tasks were also performed by all the consortium members (including end-users) in an iterative process through e-mail and teleconferences.

The result of this task was the final version of the questionnaire agreed by the whole consortium and questions and guidance for use in the bilateral interviews.
Once the final version of the questionnaire was approved by the consortium, the document was sent to a large number of SAURON end-users in order to obtain a wide range of opinions and feedback from the external end-users.

What are the next steps for your project?

The SAURON system comprises the full integration of the four components mentioned above (i.e., PSA; CSA; HSA and EPWS), which will produce a synergy driving SAURON beyond the current port security paradigm. The results of the project will prepare the new generation of ports security systems to face more sophisticated physical and cyber-attacks including combined ones. During 2018 it is foreseen to finish the development and the integration of the four applications that comprises SAURON system. In addition, the first test in lab of the whole system will also start at the end of 2018.