In the wake of the Wannacry and NotPetya attacks, the package of measures adopted in September 2017 also included a Commission Recommendation on a coordinated response to largescale cybersecurity incidents and crises (‘Blueprint’). The Blueprint applies to cybersecurity incidents which cause disruption too extensive for a concerned Member State to handle on its own or which affect two or more Member States or EU institutions with such a wide-ranging and significant impact of technical or political significance that they require timely policy coordination and response at Union political level.

Its objective is to ensure that Member States and EU institutions can improve their situational awareness, respond effectively and provide consistent public communications using the existing Crisis Response Frameworks on a layered basis, namely at technical,  operational and strategic levels. There is a need for a more coordinated approach to crisis response so that Member States promptly share relevant critical information with each other and also alignment and consistency of messages to the public takes place resulting in containment of the damaging impacts of cyber attacks.

In the context of NIS Cooperation group under the NIS Directive, Member States are engaged in improving the crisis response framework. A “Cybersecurity Incident Taxonomy” has been developed that describes the cause, impact and outlook of cybersecurity incidents providing all relevant actors with commonly agreed terms and definitions to support their decisions in the context of crisis management. Further work is underway to structure and document cooperation procedures amongst Member States. Spain is leading on the development of procedures for operational level co-operation, while France is to host an exercise for testing the Blueprint.

The Commission is involved in the relevant work of the NIS Co-operation Group. Its role is to encourage Member States to implement the 2017 Recommendation while highlighting the role of exercises in enhancing and streamlining the established crisis response procedures and processes.

The Blueprint plays a role with the NIS Directive notably in regard to the CSIRTs Network, which aims to realise swift and effective operational co-operation at technical level. The emerging MeliCERTes facility gives national CSIRTs concrete means to share information and to cooperate in the EU wide fight against cyber attacks and cyber threats. This suite of tools can be used in exercises to assess the effectiveness of the crisis response framework at technical level.

Cyberwatching.eu has launched the latest edition of the European Project Radar. 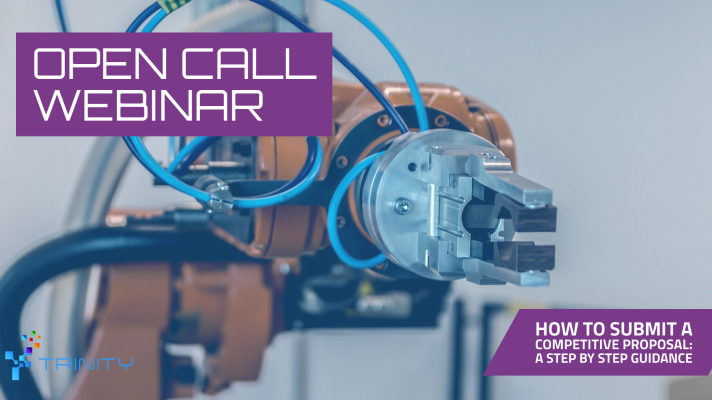 Open Call #2: How to apply for TRINITY funding

The Open Call Webinar organized by the TRINITY consortium will guide you through the application process for the TRINITY funding to give you all the instruments necessary to submit a competitive proposal! Don’t miss it. 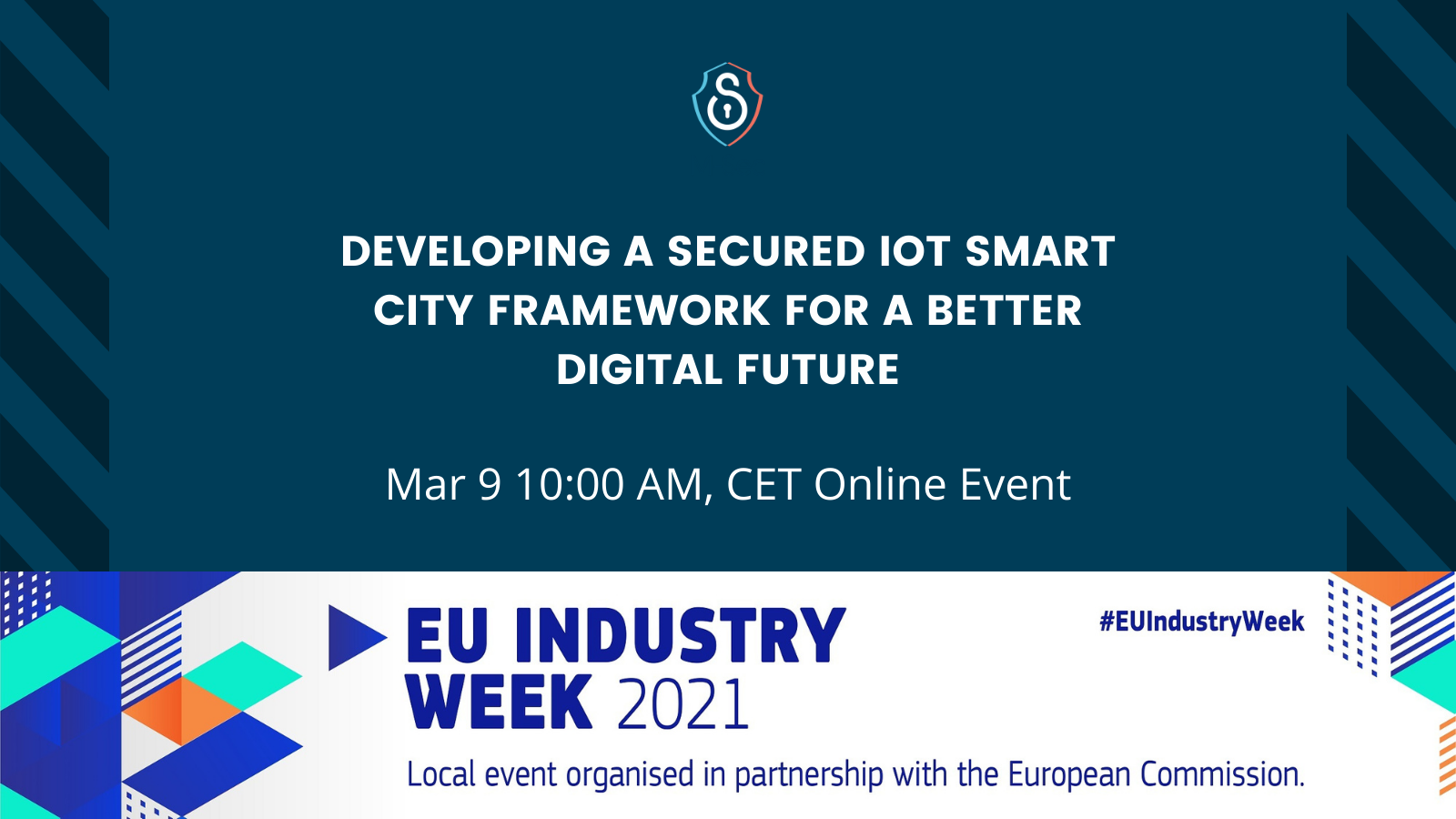 The EU Industry Days is Europe’s flagship annual event on industry, serving as the main platform to discuss industrial challenges and co-develop opportunities and policy responses in an inclusive dialogue with a wide range of partners. The next edition will take place in the week of 22-26 February 2021.