Ursula von der Leyen, EC President, highlights the Protection of personal data as one of the important pillars of future Europe

Home » News » Ursula von der Leyen, EC President, highlights the Protection of personal data as one of the important pillars of future Europe 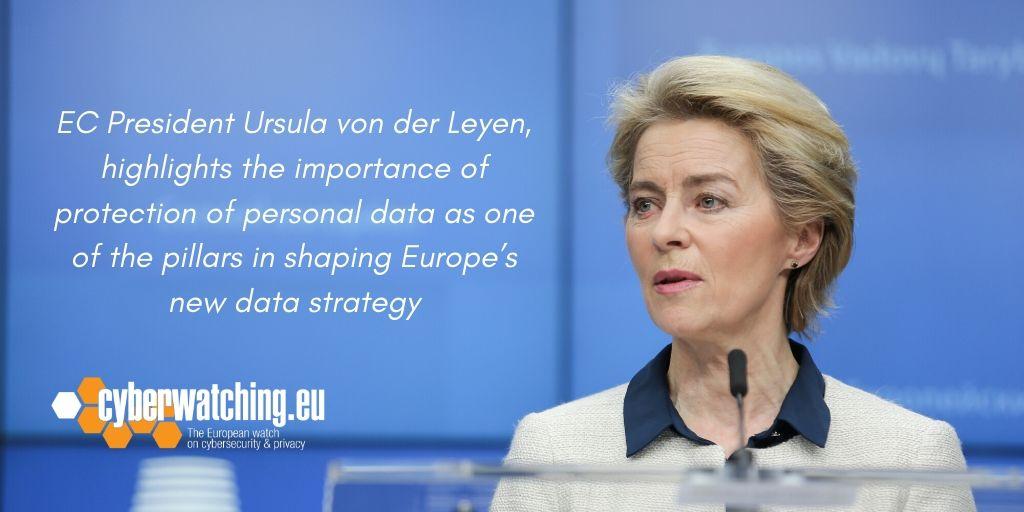 The World Economic Forum Annual Meeting was held last 22nd January 2020 in Davos-Klosters is the foremost creative force for engaging the world’s top leaders in collaborative activities to shape the global, regional and industry agendas at the beginning of each year.

Ursula von der Leyen, President of the European Commission, has highlighted the importance of protection of personal data as one of the pillars in shaping Europe’s own new data strategy.

The General Data Protection Regulation (EU) 2016/679 (GDPR) are regulations in the EU law on data protection and privacy in the European Union (EU) and the European Economic Area (EEA). It also addresses the transfer of personal data outside the EU and EEA areas. Its goal is to further harmonise data privacy laws across Europe, by gathering the most highly respected standards or principles around the world and applying them to protect EU citizens’ data privacy.

The EU is effectively making GDPR a global benchmark for privacy regulation. Countries with data legislation that fails to match GDPR’s requirements could find themselves shut out of the European market.

Technology and cyberspace: what’s next?

With the advent of emerging technologies such as Artificial Intelligence (AI), Von der Leyden also emphasised that the protection of a person’s digital dignity is a key overriding principle with individuals not being mere customers or data points in an anonymous sea.

Artificial intelligence is an undeniable component of the future of technology and cyberspace, which can be implemented in the systems, software and devices of different sectors. From a data protection perspective, AI is typically utilized as a tool for automated decision-making and profiling, by leveraging algorithms to process a large volume of data.

Within the GDPR, Europe has set the standard for the world. Europe has now set a similar frame for AI tools that:

Europe has funded cybersecurity and privacy research and innovation projects, providing a significant edge that will help Europe in achieving its goal for a better and safer Europe for the future of our technological advancement. 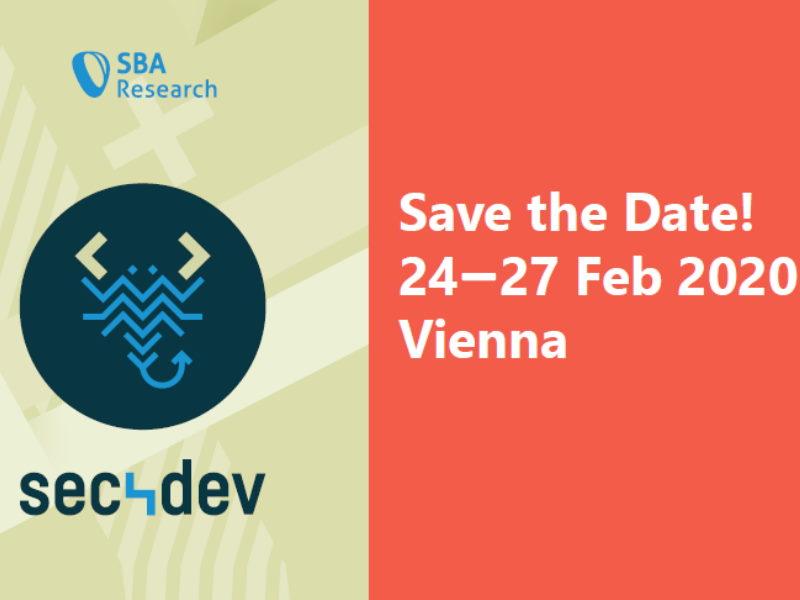 The sec4dev Conference & Bootcamp is a Vienna-based security event which targets one very specific group: people involved in software development.

From February 24-27 2020 experts will gather in the TU Wien to discuss and promote, among other things, secure coding, security testing, automation and continuous integration. 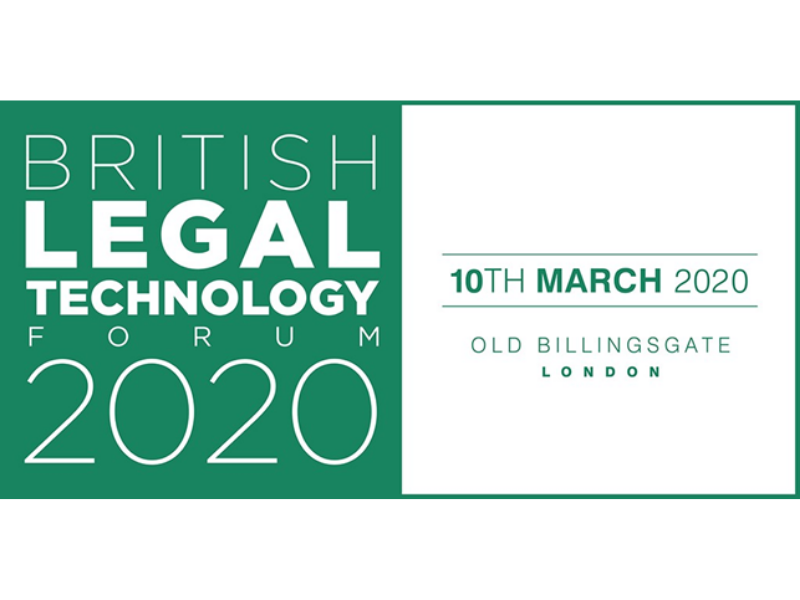 As Europe’s largest legal technology conference and exhibition, The British Legal Technology Forum 2020 will bring together the most respected professionals from both the legal and commercial technology sectors to examine and explore the systems, strategies, processes and platforms that will drive law firms and legal businesses into the next decade and beyond.