Clusters are groups of specialized companies, many SMEs, and other related actors, such as Universities and public administrations that cooperate closely together in a particular sector and geographical location. In D4.2 the first of three EU Cybersecurity and privacy cluster engagement reports1 published in July 2018 (M27), cyberwatching.eu reported on how it has identified and interacted with clusters actively working in Cybersecurity and Privacy (CS&P) across Europe and a catalogue of these clusters published on the cyberwatching.eu website2. In D4.53 the second of the reports published in June 2019 (M26), cyberwatching.eu reported on how to consolidate the relationship with a targeted group of clusters to ignite real interaction.

Three clusters in particular, were already engaged and very committed to interacting with cyberwatching.eu. In D4.64, the third report published in April 2020 (M36), cyberwatching.eu reported an increased number of engaged clusters covering a wider European geographic area and consolidating the relationships established through the joint development of webinars and the promotion of the tools developed within cyberwatching. In the following months (M37-M50), efforts have focused on understanding the implications of clusters in the new key figure in the digital transformation of companies and public entities: the European Digital Innovation Hubs (EDIHs). cyberwatching.eu has extended its positive impact on the clusters and their members by promoting project assets such as the GDPR temperature tool; providing networking opportunities with the R&I community; and raising awareness of emerging technologies and opportunities for businesses, and SME success stories.

A key channel for this support is the provision of joint webinars which is being carried out. cyberwatching.eu has also focused on guaranteeing the sustainability of the project assets. The services offered by cyberwatching.eu have companies as end users, especially SMEs, and clusters and EDIHs are the instrument to reach them. With the leading role of AEI Ciberseguridad offering the assets as part of the services of the new Cybersecurity Innovation Hub, based in Castilla y Leon region, with national focus and European added value, the sustainability of the tools is guaranteed, especially with joint effort from AEI Ciberseguridad and DIGITAL SME in consolidating the relationships with clusters and EDIHs.

What is smishing, and how to protect yourself against it?

Have you ever received an SMS to your smartphone that asked you to follow a link for more information? It could be a delivery notice from an online store or postal service, or a notification of a new voicemail. Maybe the SMS seemed a bit off, and you might have wondered whether you should click the link or not. But you wanted to know where your parcel is or who left a message, so you went on and clicked it anyway. 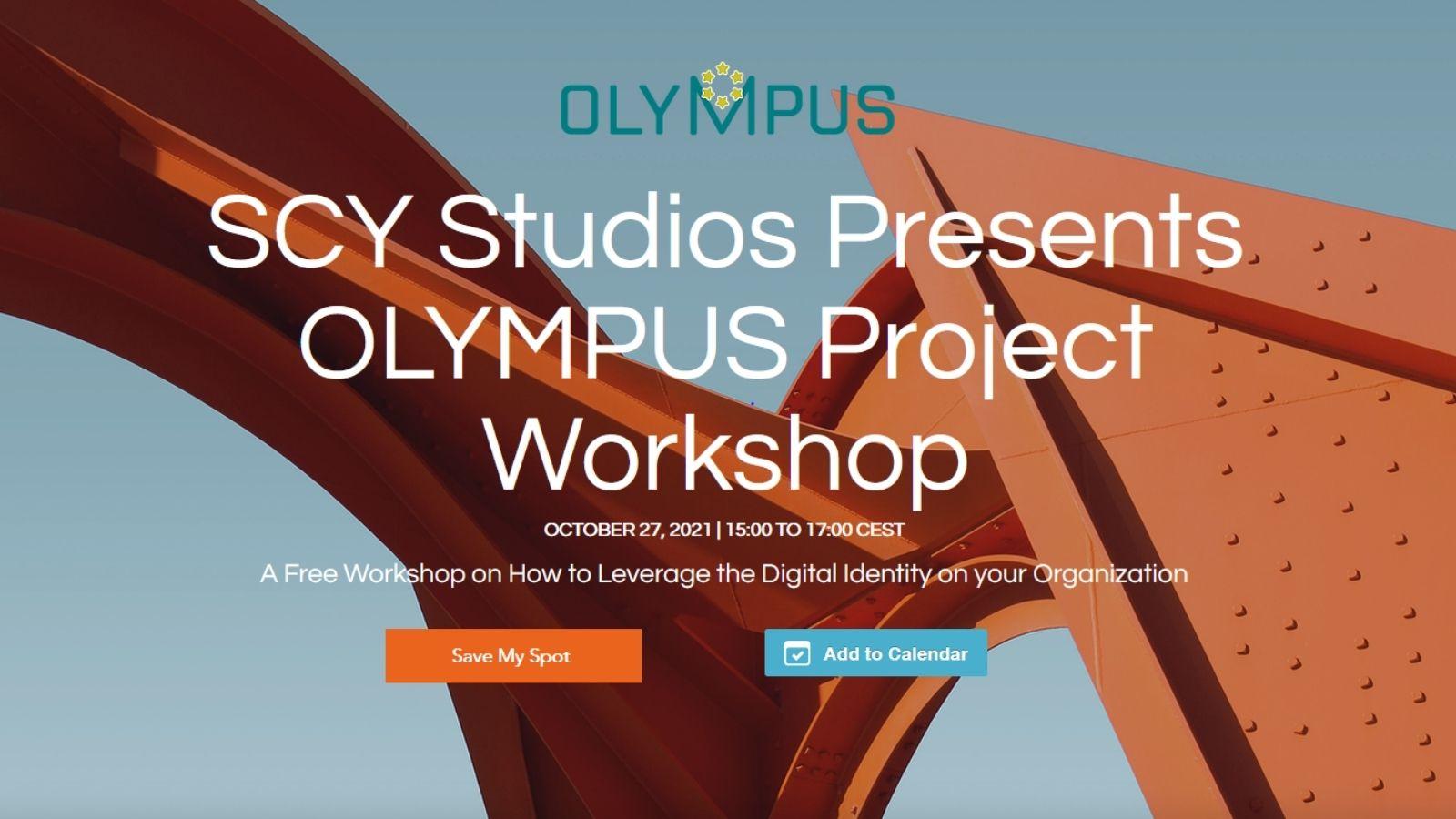 OLYMPUS H2020 project wants to invite you to a workshop on possible business opportunities around the results of the project. OLYMPUS has defined a quite new and advanced privacy preserving IdM solution based on a distributed model that can be interoperable with existing IdM solutions and that provide user centric vision of the privacy of his data. 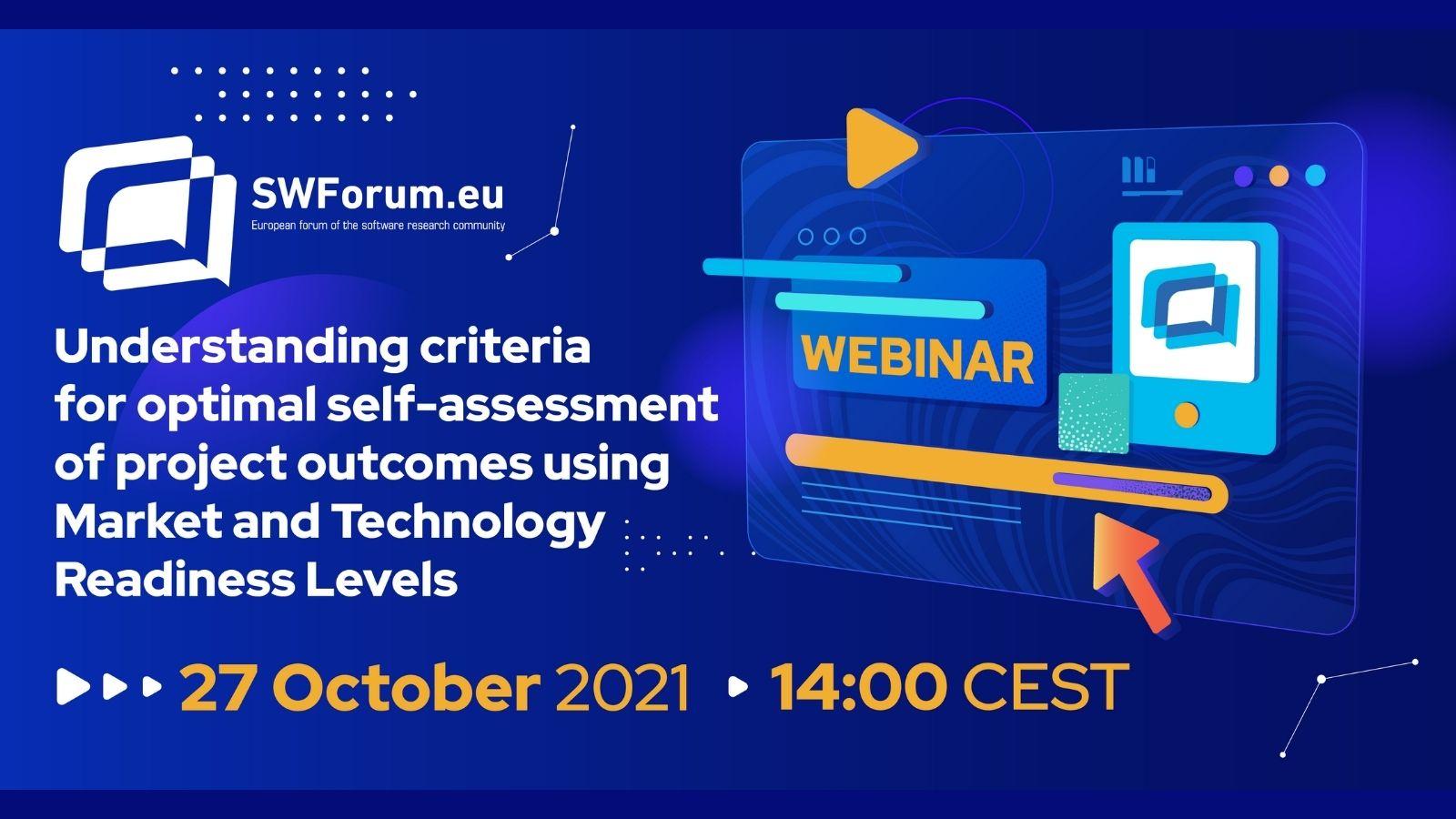 SWForum.eu is organising its 2nd MTRL webinar series on 27 October 2021 from 14:00 to 15:00 CEST, understanding the criteria for optimal self-assessment of project outcomes using Market and Technology Readiness Levels (MTRL).